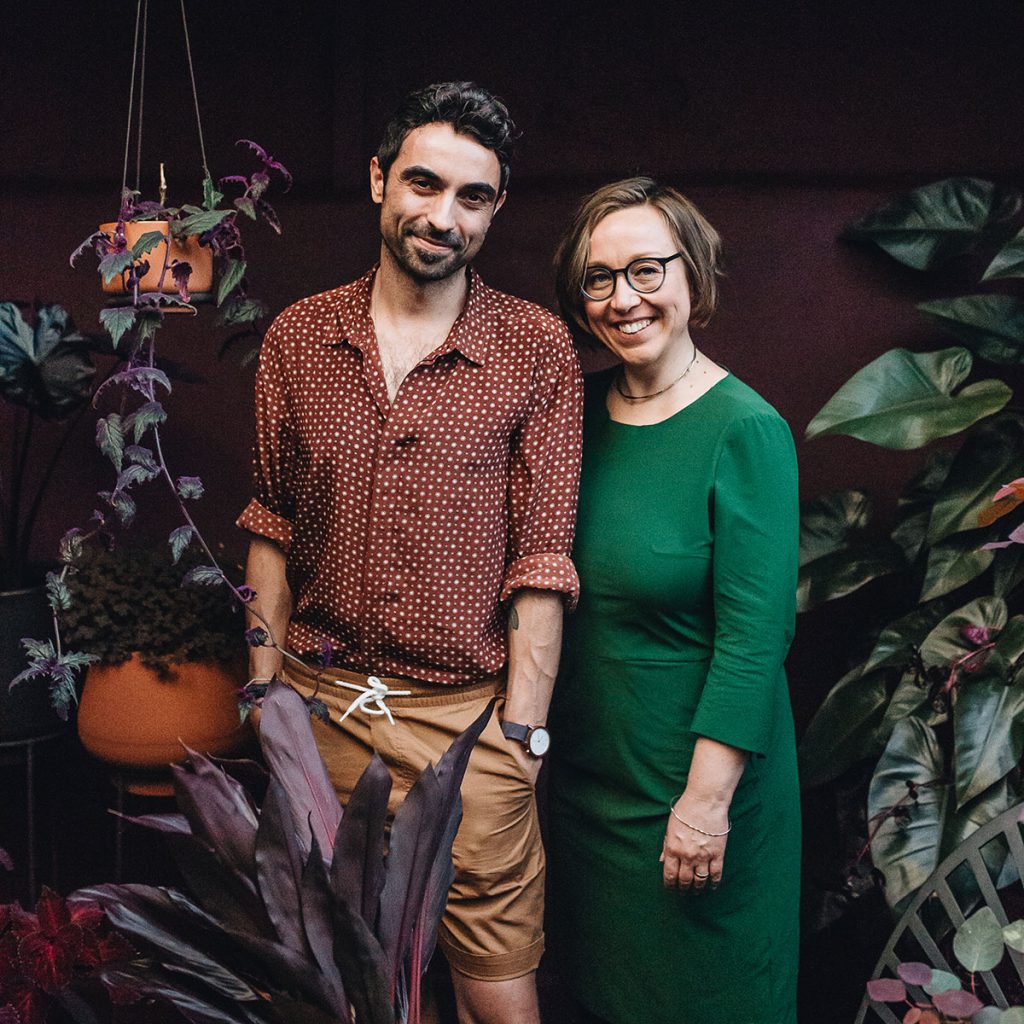 IGOR JOSIFOVIC KEMPER (1978) is a social media consultant based in Munich Germany, focusing on interior design, home decor, travel, and plants. With Judith de Graaff, he is the co-author of the bestselling book Urban Jungle (Callwey Verlag, 2016) and co-founder of the Urban Jungle Bloggers community. Read more about Igor on his Happy Interior Blog, or find him on Instagram @igorjosif

JUDITH DE GRAAFF (1980) is a freelance designer living near Paris France, with a focus on interior design, travel, color, and plants. With Igor Josifovic, she is the co-author of the bestselling book Urban Jungle (Callwey Verlag, 2016) and co-founder of the Urban Jungle Bloggers community. Read more about Judith on her blog JOELIX.com or find her on Instagram @joelixjoelix

When Igor and Judith met over coffee in Paris and talked about design, styling and travels, they soon realized that they had one mutual passion: living with plants. They decided to start a monthly series on their blogs where they would interpret one green topic individually and called it Urban Jungle Bloggers™. Immediately after the first posts, in September 2013, they had such a big response from their readers and many of them wanted to participate, they decided to open it up to other bloggers too. That was the moment when Urban Jungle Bloggers™ truly started. Knowledge was shared, inspiring DIY’s were featured, styling tips exchanged. New blogposts were gathered on the Urban Jungle Bloggers website and via Facebook, Pinterest and Twitter. The community kept growing and the #urbanjunglebloggers hashtag on Instagram quickly became one of the most popular houseplant-related hashtags. Through the years it grew into the wonderful green community that it is today.

In September 2016 they launched their first book in English and in German, called Urban Jungle, Living and Styling with Plants. They took the reader on an inspiring voyage through five green homes across Europe, shared plant styling ideas and DIY projects for plant lovers created by 18 selected international Urban Jungle Bloggers, and they featured plant profiles of 10 popular houseplants with handy plant care tips and unusual plant trivia. Urban Jungle was very well received (it sold out in a week) and turned out to be a bestseller that has been published in 11 different languages. Read more about the Urban Jungle book HERE. While writing their first book, Igor and Judith decided to document the process and share highlights from the green community via their new @urbanjungleblog account on Instagram. Twice a day they share the most inspiring photos tagged with the community hashtag #urbanjunglebloggers, gathering over 1.1M followers to date. As far as the “Urban Jungle” trend goes: Igor and Judith don’t believe living with plants is a mere trend. In recent years houseplants became part of people’s lives and are here to stay!

Igor & Judith are proud to present you their new title Plant Tribe, Living Happily Ever After with Plants (Abrams Books, New York, March 2020), that is now available in English, German, French, Dutch, Russian and Czech. 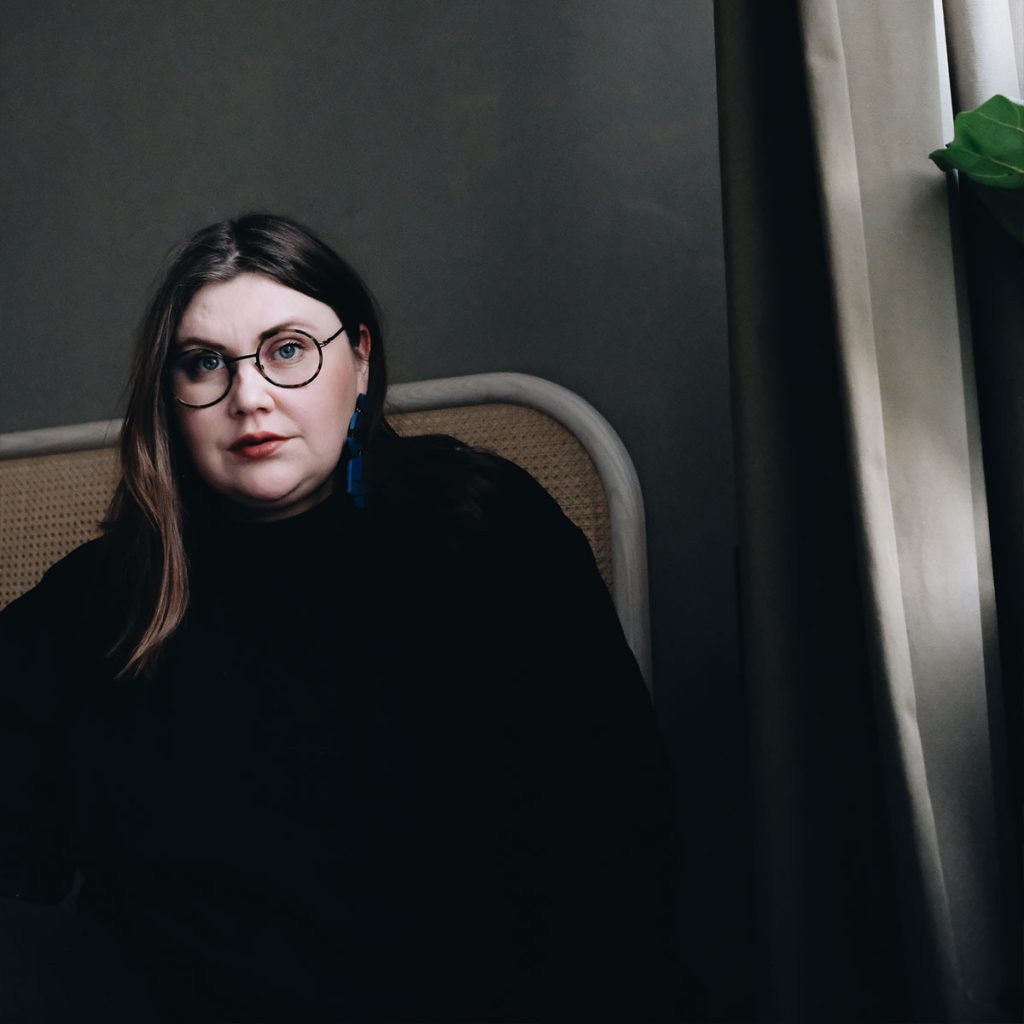 JULES VILLBRANDT (1986) is a creative mind and photographer from Berlin Germany, always on the hunt for something new in design and art for her award-winning blog Herzundblut.com ; an Architectural Digest partner site. Or follow Jules on Instagram @herz.und.blut

The authors about Jules: “We love how Jules captured the homes that we visited together, and how her photography makes all people and plants shine throughout the book. Besides that it was a joy to work with Jules, her warm and honest style give Plant Tribe the exact look and feel that we were looking for.”